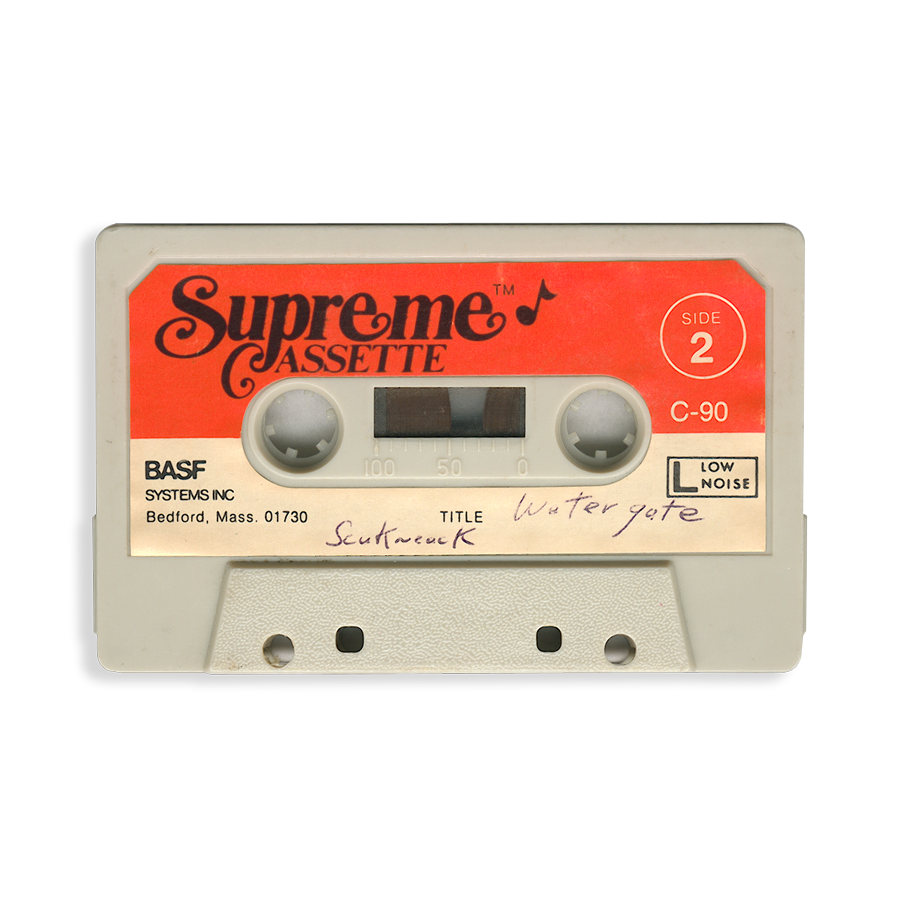 This tape is of a lecture by Sherman Skolnick, a Chicagoan who wrote an unpublished book “The Secret History of Airplane Sabotage” concerning the crash of United 553 in Chicago on December 8, 1972. He was one of the main conspiracy theorist who believed the plane was brought down by the government to take out Watergate conspirator E. Howard Hunt’s wife, Dorothy Hunt. I believe based on the poster I found this lecture was from sometime in 1973.
More info can be found here here.