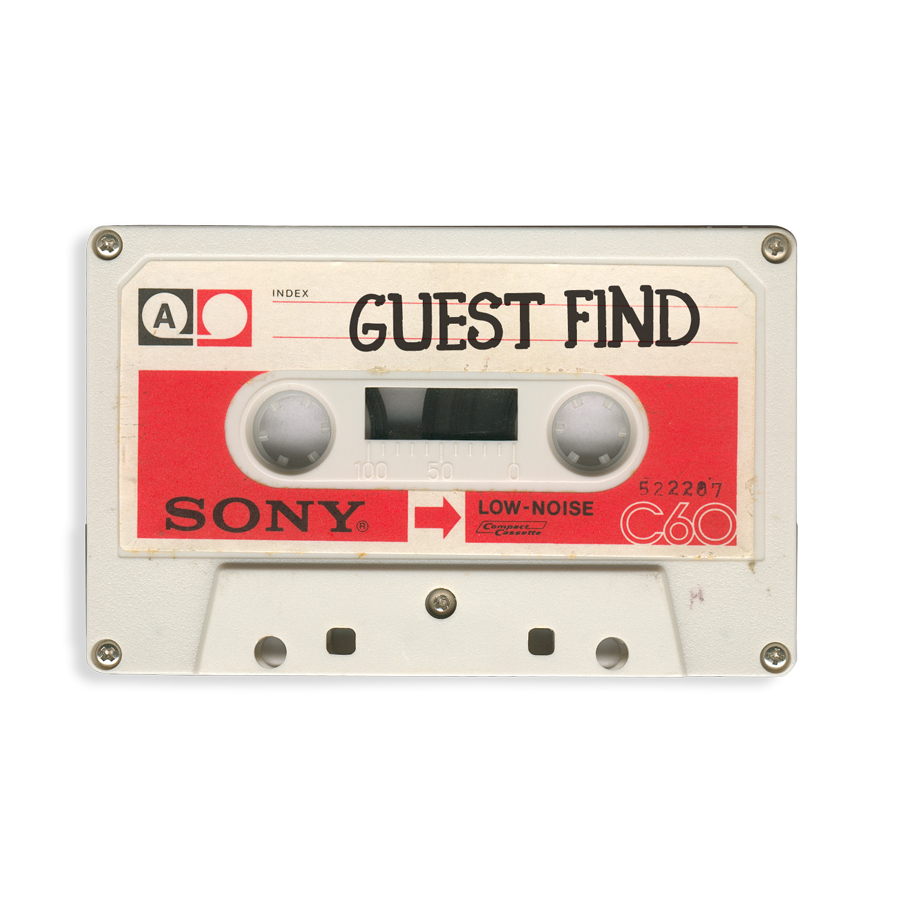 This weeks tape was found by Doctor B. This is what he has to say about it.

“I found this tape in a local thrift shop. It was on a Lanier dictation machine cassette tape which had no writing on it whatsoever. One could be forgiven for mistaking it for a disused blank. Well, it just goes to show that you should never be without your Walkman when you go “digging”!

This is some pre-adolescent or possibly younger boy’s attempt at being a rapper. He’s obviously got some practicing to do! I have no idea what kind of device he might be using for the sound effects which he plays after each verse.

I have included both the original version and an “FCC Clean” version which I have played on my own radio program (playlists at: bartlemania.blogspot.com). Enjoy!”