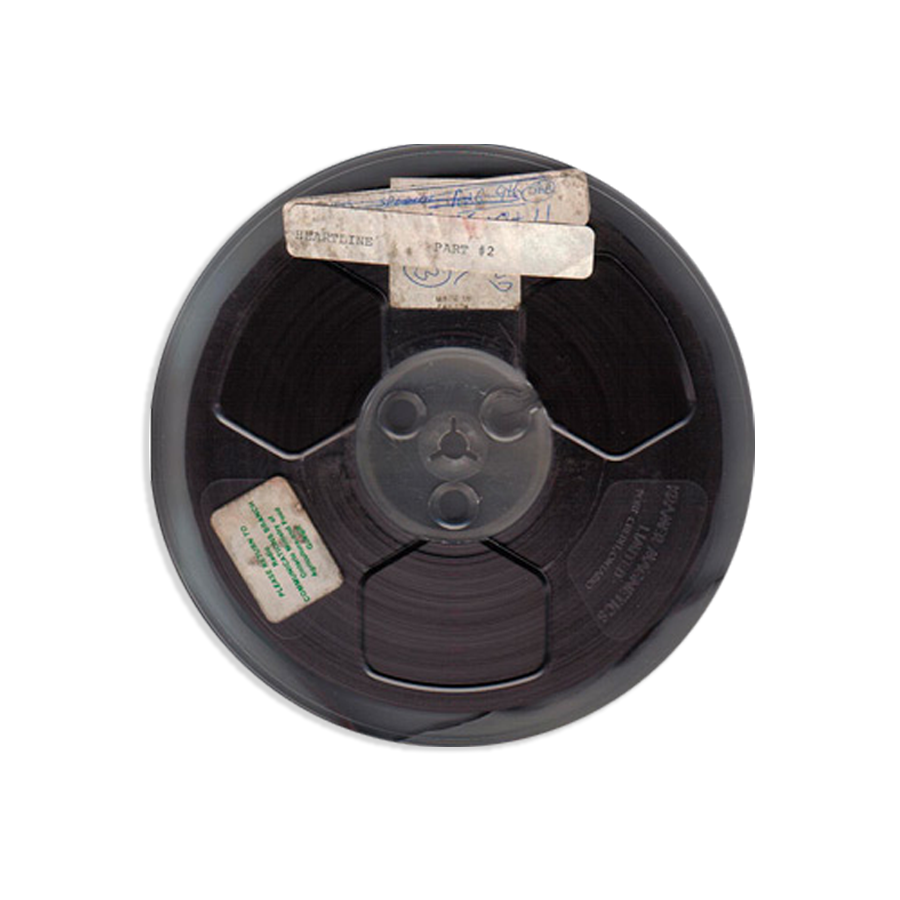 We have another great guest find this week. This one comes from Erich, who had previously submitted a tape for the week 93 post. This is what he wrote about the tape.

“These are excerpts from a locally produced call-in radio program that talks about intimate relationships, which I found on a 1/4” reel-to-reel tape that I bought from a thrift store back in January. The first one turns out to be a prank call by someone who says he just started seeing this girl, and wants to know what “Triple S” means. The second one comes from a mother who’s hurt by the fact that her daughter got divorced, but she doesn’t want to discuss it in detail, and so the hosts try to give her some advice on how to end the conversation if this mother doesn’t want to talk about it with other people.

I’m assuming this particular show was recorded in the mid to late 80s, as there is a guy who calls in and says he’s a graduate of Niagara College’s class of ’84. And according to the hosts, this was aired on a Sunday night. I’m guessing this one was recorded on September 7, 1986, as the note on the box says “Please tape the Sept. 7th show on this reel and return to me.”